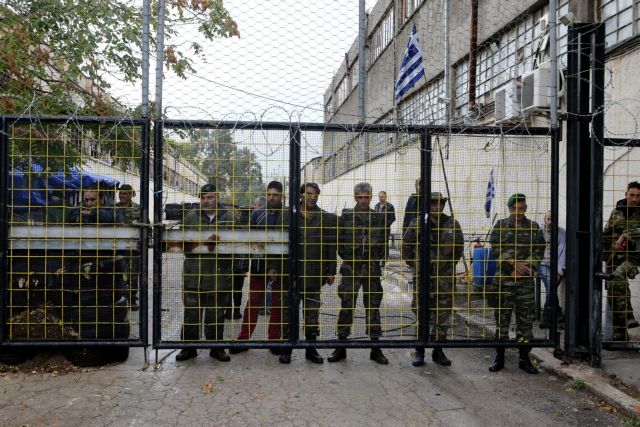 The occupation of the site in Votanikos where a mosque is to be constructed under the guise of offering hospitality to the homeless has caused fierce reactions.

The racist action was carried out by a group claiming to be an association of “citizen reserve officers” and appeared in combat fatigues. Members of the group demanded identification from everyone approaching the site.

This development has been widely condemned by both the government and political parties from the opposition.