The Minister of Economy Giorgos Stathakis announced that the government is… 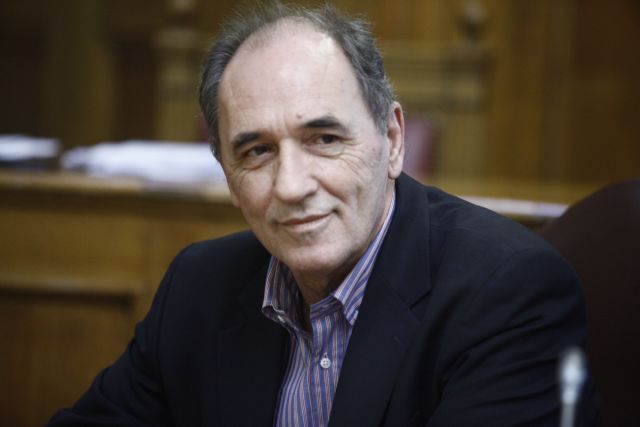 The Minister of Economy Giorgos Stathakis announced that the government is preparing a provision that will extend the protection of primary residences from foreclosures to include debts towards the State.

Mr. Stathakis made the statement on Skai on Friday and underlined that consultation with the country’s creditors and partners is not necessary, since the legislation already exists and the provision merely makes it stronger. Furthermore, the Economy Minister estimated that it would be wrong for authorities to auction off the primary residences of vulnerable people and confirmed that the provisions will remain in effect until the end of 2018.

According to the Minister, business loans where a primary residence acts as guarantee will not be sold on to funds. Asked if it would be possible to unify business debts towards banks, insurance funds and the State before being slashed, Mr. Stathakis responded that an out-of-court settlement mechanism is being developed, where debts can be reduced, provided that the majority of creditors agree and that there are plans for the consolidation and sustainability of the business,