Stournaras on loans towards media groups and political parties 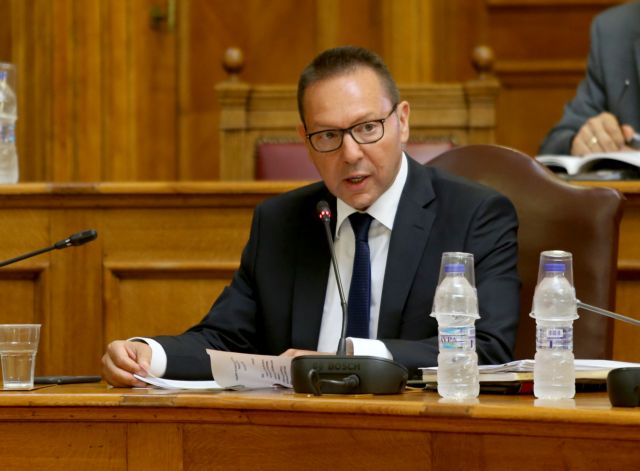 The Governor of the Bank of Greece and former Minister of Finance Yannis Stournaras is testifying before the parliamentary committee tasked with investigating a series of loans that were granted to media groups and political parties.

“The financial sector was not the main cause of the crisis” argued the Bank of Greece governor before the committee, before slamming his predecessor Giorgos Provopoulos. “Mr. Provopoulos may have various psychological problems. He may judge the period when he was governor” Mr. Stournaras stated, while defending his actions in relation to Attica Bank.

Regarding the loans that were given to political parties from 2000 and onwards, the Governor stated that everything was above board and in compliance with the legal process. Mr. Stournaras added that all decisions must be judged based on the circumstances of the time.

Asked about the loans given to media groups, Mr. Stournaras clarified the outstanding debts amounted to 944 million euros and that most of the loans were granted before 2010.