Government insists adjustment mechanism will not be implemented

Following the IMF’s findings on the Greek public debt and primary surpluses, sources… 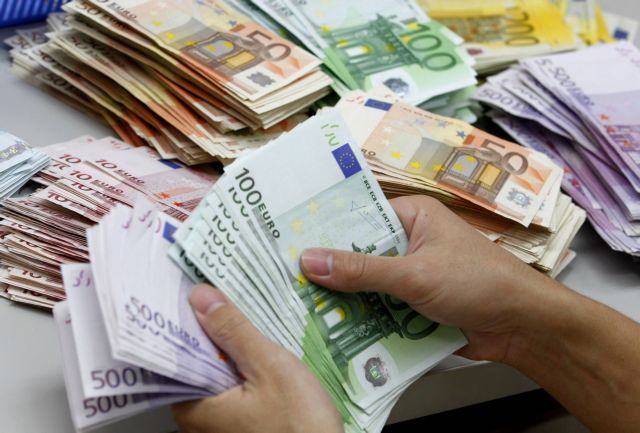 Following the IMF’s findings on the Greek public debt and primary surpluses, sources from the Ministry of Finance underline that the automatic adjustment mechanism will not be implemented in 2017.

Based on primary surpluses for 2016 so far, it is unlikely for them to drop under the 0.5% GDP threshold for the mechanism to come into effect.

According to the sources, the Fund insisted that the measures taken by the Greek government would not result in the 3.5% GDP surpluses and demanded further measures (which were never taken), so that a 1.5% GDP surplus can be achieved.

Furthermore, the sources noted that the adjustment mechanism only comes into effect when the primary surplus targets have not been met. This is determined in May each year. For 2016 the target is 0.5%, for 2017 1.75% and for 2018 3.5%.