Pappas: “The successful bidders are not yet TV license holders” 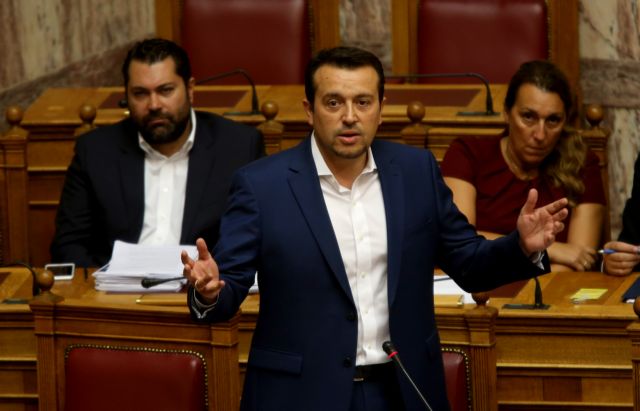 State Minister Nikos Pappas defended the recent tender for television broadcasting licenses in Parliament, arguing that there has never been a public tender with such a level of scrutiny, in response to a question submitted by River MP Jason Fotilas.

At the same time the State Minister clarified that the successful bidders will only receive a nationwide television broadcasting license after the appeals committee concludes its inspections.

Mr. Pappas also lashed out against Yannis Alafouzos (Skai), Yannis Vardinogiannis (Star) and Dimitris Kontominas (Alpha) for ‘picking a fight’ with the government over the tender by “terrorizing pubic officials” and fabricating news bulletins.