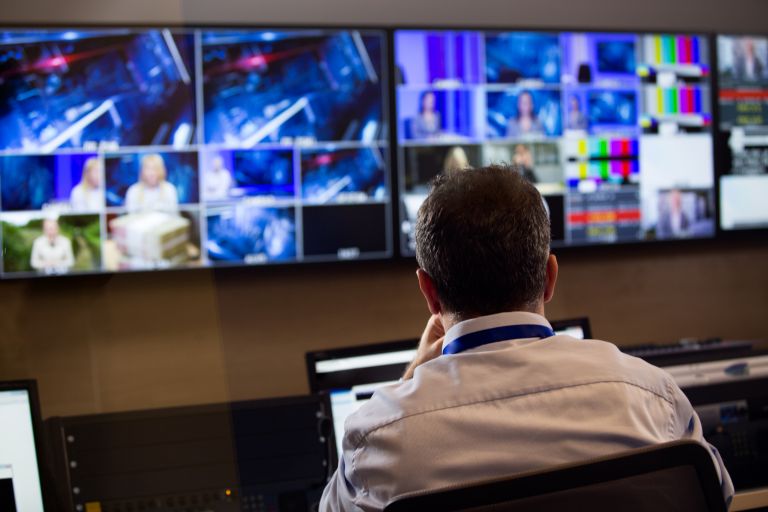 The coalition government’s tender for the television broadcasting has provoked the ire of the opposition parties. Earlier, the leader of the Independent Greeks and Minister of National Defense Panos Kammenos claimed one of candidates in the tender – Yannis Kalogritsas – is using ‘black money’ to pressure the government for a license. SYRIZA MP Giorgos Dimaras also warned that ‘mafias’ may end up a television license.

Main opposition party New Democracy issued a statement underlining that it does not recognize or legitimize the tender for the television licenses and claims that the Tsipras-Kammenos government is attempting to manipulate the media.

Similarly, the President of PASOK Fofi Gennimata denounced the tender and argued that there can be no “discounts on democracy”, while underlining that the government’s authoritarianism is unacceptable.

The Communist Party claimed that the tender is an attempt to redistribute power between vested interests, adding that the ultimate aim is to create a pro-government environment, in line with the practices of all previous governments. “That is why SYRIZA and New Democracy are bickering, over which businessmen will control television and who they will – accordingly – support” it concluded.

Finally, the leader of the River Stavros Theodorakis noted that television is going through a “difficult period”. Mr. Theodorakis commented that while “there have admittedly been many problems” he estimated that “we are entering a totalitarian period”.

State Minister Nikos Pappas responded to New Democracy’s statement, accusing the main opposition party of “wanting to return to the state of vested interests” and underlined that the tender is in line with the law and Constitution. Mr. Pappas also argued that the government does not need any validation from New Democracy, since the relevant bill was supported by opposition parties. The State Minister concluded that New Democracy is complaining because it was unable to block the tender by paralyzing the National Council for Radio and Television (ESR).