After Eurobank and Alpha Bank, the management boards of Piraeus Bank and the… 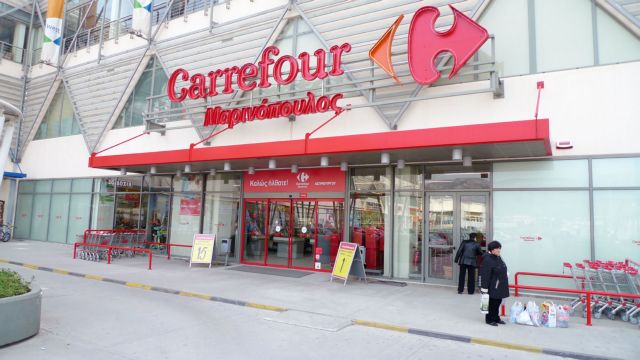 After Eurobank and Alpha Bank, the management boards of Piraeus Bank and the National Bank have greenlit the Sklavenitis rescue plan for the Marinopoulos supermarket chain.

The Sklavenitis supermarket chain will also pay Marinopoulos’ debts worth 49.1 and 51.7 million euros towards the State and insurance funds. The banks have agreed to fund the new Sklavenitis/Marinopoulos with a 360-million-euro loan with a low 1.5% interest rate, while maintaining the option to acquire 25% of the company’s share capital.

Prior to its major financial problems, the Marinopoulos supermarket chain was one of the dominant forces in the market, operating over 900 branches and employing about 11,000.