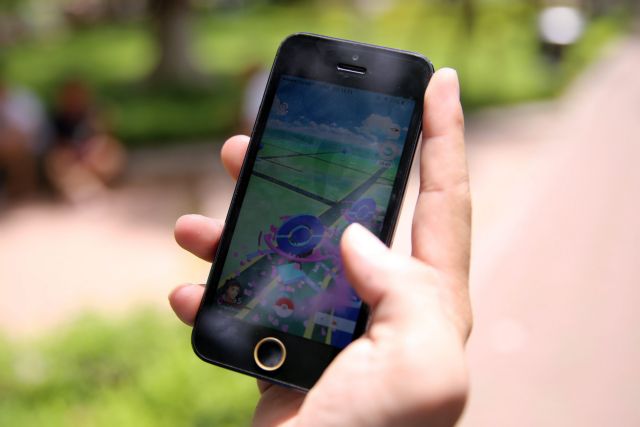 A 15-year-old boy from Trikala had to receive stitches on Tuesday after injuring himself while playing Pokemon Go.

As revealed by the trikalanews.gr website, the 15-year-old boy injured himself when he hit his head on his father’s tractor hoe.

The teenager was promptly rushed to the local hospital, where he received four stitches.