Alexiadis: “We will not back down on tax evasion matters” 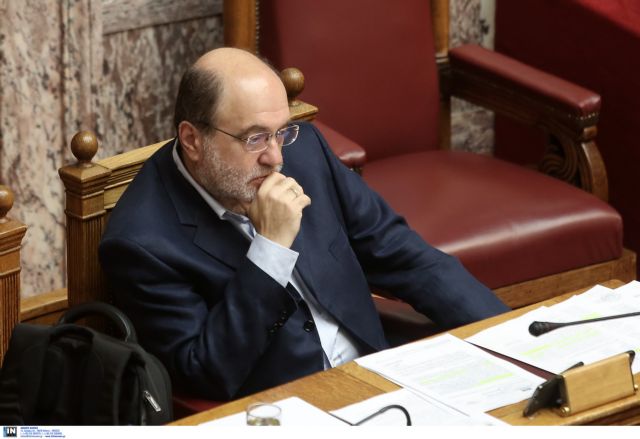 The government will not compromise or back down from addressing tax evasion and corruption, underlined the Alternate Minister of Finance Tryfon Alexiadis in an interview for the Praktorio 104.9 FM radio station.

“We are in a constant battle, especially in relation to tax evasion matters” he underlined and commented that a “strong political will” is necessary in order to address such phenomena.

The Alt. Minister sent a warning to any businesses trying to circumvent the law that “there is no chance” of the State backing down. “It is not possible for someone to stead, to be caught in the act of stealing and attack those who arrested him for the theft. This is unacceptable” he commented.

“We must decide in this society if we are citizens or subjects” he further argued, in relation to the public’s duty in the battle against tax evasion. The Alt. Minister added that tax evasion is a serious matter that effects everyone and urged people to be vigilant, demand receipts and file complaints when faced with such phenomena.