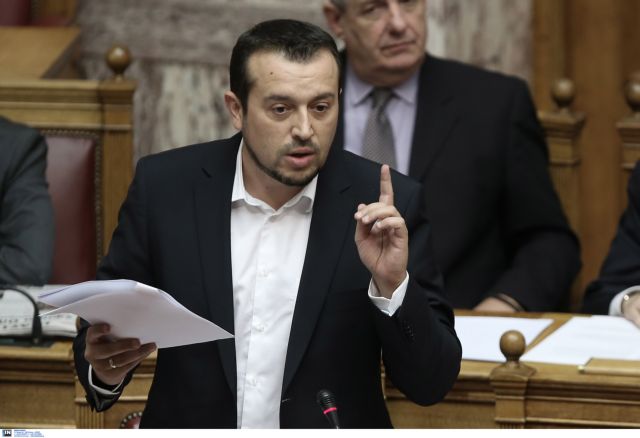 In a series of posts on his personal Twitter account, State Minister Nikos Pappas who is in charge of the television license tender, has commented and responded to criticism over his actions and the tender itself.

Mr. Pappas revealed that the appeals committee will issue its verdicts on the television licenses before the 15th of August and argued that the criticism against the tender is over business interests and not to support the free press.

The State Minister also dismissed criticism from New Democracy’s VP Kostis Hatzidakis, who claimed that opening a television network is the same as opening up a barber shop. Mr. Pappas also dismissed rumors on a fifth television license being up for grabs in order to ‘muddy the waters’.

In another tweet claimed that the substantiated tender aims to tackle the ‘adverse possession’ of television licenses and in another that the goal is to cut the interdependence of television channels, banks and the political system.

Finally, Mr. Pappas pointed out that 16 laws have been passed over the television channels and four of them involved an auction that never took place.