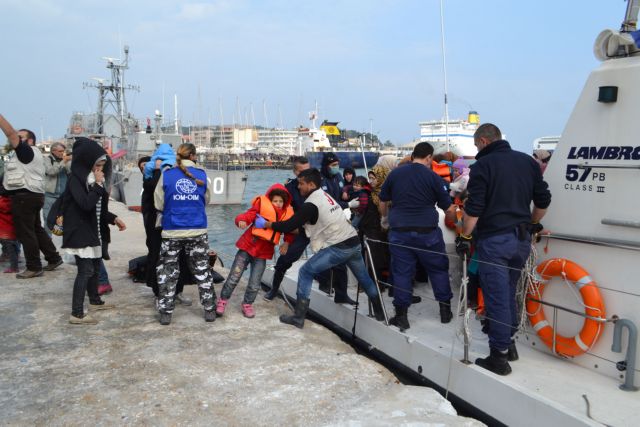 Turkey’s decision to withdraw its officers from Greek islands is undermining the agreement reached with the European Union that aims to tackle the immigration crisis, following the failed coup.

Officially Turkey claims that the officers were withdrawn in order to be replaced, but no dates have been provided. As a result of this decision there has been an increase of refugee arrivals on the Greek islands, with at least 100 arriving on a daily basis.

According to Turkish officials, the withdrawal was for ‘bureaucratic’ reasons and many of the officers – who are primarily employed at the country’s Interior Ministry and asylum services – may have been involved in the recent coup attempt.

Earlier Turkish President Erdogan claimed that the EU has not kept its promises towards Turkey and criticized European leaders. As such there is a suspicion the Turkey is trying to abandon the agreement with the European Union.