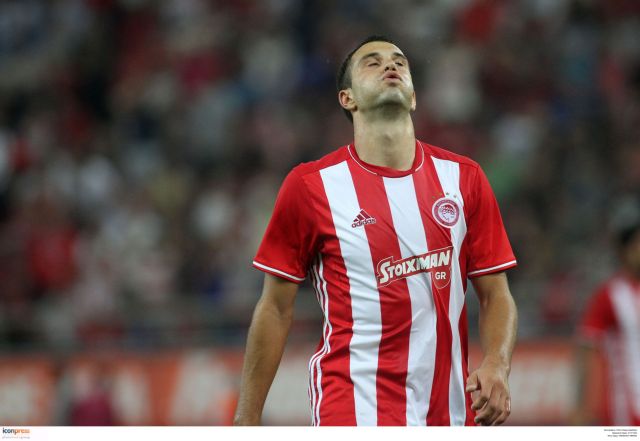 Greek football champions Olympiacos drew with Israeli champions Hapoel Be’er Sheva in a goalless match on Wednesday evening in Piraeus, meaning that the ‘Reds’ will have a difficult time in the rematch.

Although Olympiacos entered the game stronger and outclassed Hapoel, the Piraeus-based team appeared tired and unable to put the pressure on the other side. The first major opportunity for the Greek side came in the 20th minute of the match with Kostas Fortounis, while Hapoel made its presence felt with Vladimir Broun a few minutes later (37’).

Olympiacos coach Victor Sánchez tried to shuffle the deck in the second half, by throwing in Andreas Bouchalakis and Alejandro Domínguez into the match, but this did not result in any major changes. Hapoel’s goalie David Goresh was on point and blocked Luka Milivojević from scoring for the Reds in the final minutes of the match (89’).

The lackluster performance of the Reds frustrated the fans in the stands, who booed the team as it left the pitch after the final whistle blow.