Over 700 refugees arrive on Lesvos after failed coup in Turkey 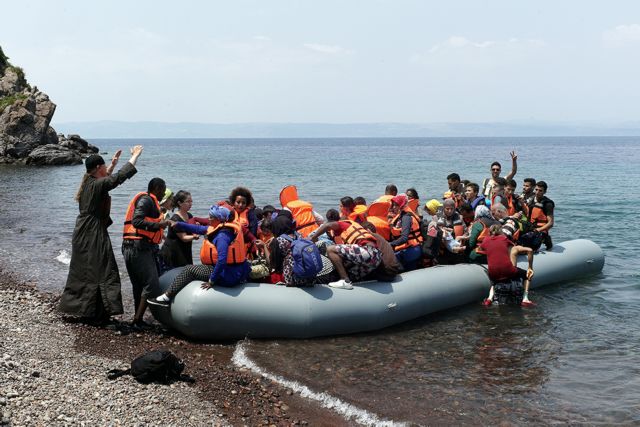 The Coast Guard rescued a total of 345 refugees attempting to cross over from Turkey to the islands of Lesvos, Kos and Samos over the weekend. Since the failed coup in Turkey on the 15th of July, over 700 refugees have traveled to Lesvos,

As of Monday and in accordance with the EU-Turkey agreement on immigration, there are 3,357 refugees on Lesvos, 2,474 on Chios and 1,065 on Samos. The Refugee Crisis Management Coordination Body has announced that there are 57,498 refugees in Greece.

This div also includes the 7,122 who are currently being accommodated in spaces rented our by the UNHCR, as well as 4,236 currently residing in information centers. About 1,400 are estimated to be sleeping rough.