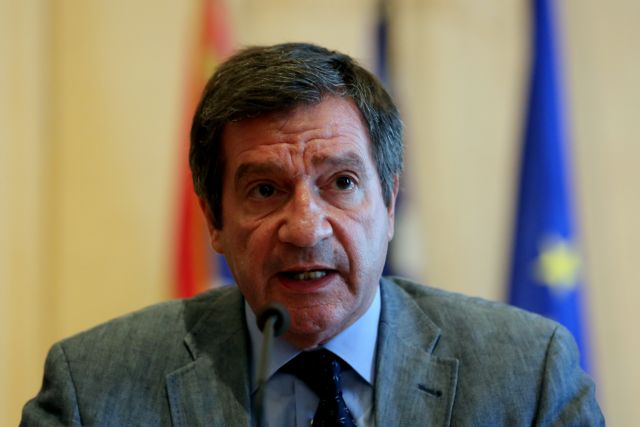 The Mayor of Athens Giorgos Kaminis argued that the situation the down town area of Exarchia is becoming increasingly worse and claimed that the State does not appear to have a plan to address it.

In an interview on Skai, Mr. Kaminis underlined that his municipality is the only State body active in the area and claimed that local residents are afraid to speak out about what is going on.

Mr. Kaminis stated that daily policing in the area in necessary, but warned that the authorities must not go from one extreme to the other by sending in riot police units, so that the municipal services can help local residents.

The Athens Mayor also said in his interview that it was a mistake for the post office and banks to leave the area, because the local residents are feeling that they are being abandoned.