Sallas announces decision to step down from Piraeus Bank Group 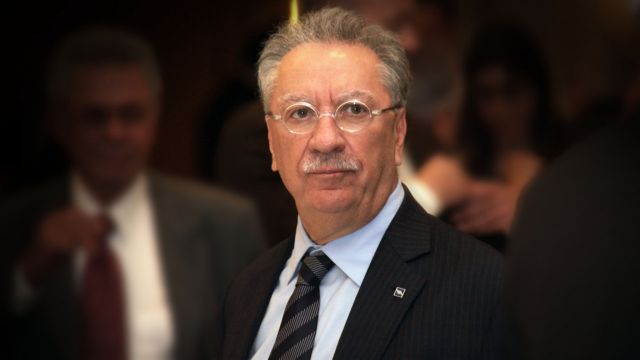 The Chairman of the Piraeus Bank Group Michalis Sallas announced his decision to step down from his post after 25 years, while addressing a board meeting. Professor Chariklia Apalagaki has been appointed as temporary chairperson. Later on the board unanimously decided to grant him the title of Honorary Chairman of the Group.

In his speech, Mr. Sallas explained that he took the decision to retire in spite of the positive review from the Hellenic Financial Stability Fund. The outgoing chairman also commented on his 30 years in banking and his bank’s achievements in the recent restructure of the domestic banking system.

The government commented that it had been aware of Mr. Sallas’ intention to resign when the conditions were suitable and noted that the main issue is for the bank to have a strong administration which will work in the interests of the Greek economy and society.