Turkish officers given 48 hours to prepare for deposition 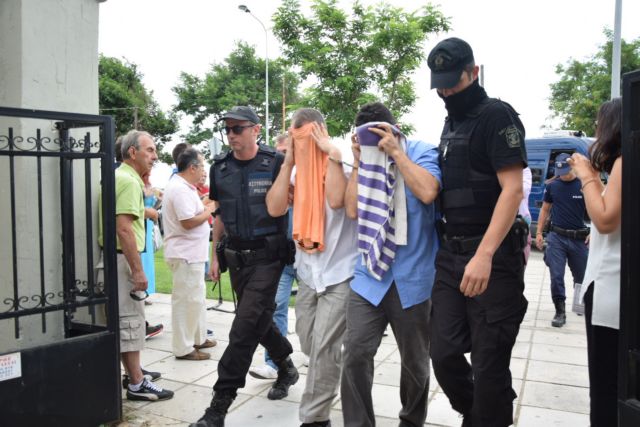 The eight Turkish military officers, who sought political asylum in Greece after…

The eight Turkish military officers, who sought political asylum in Greece after the failed coup in Turkey, have been given 48 hours by the courts to prepare for their deposition. At present the eight officers – including the helicopter pilot – are facing charges for illegally entering Greece.

After the coup attempt in Turkey failed, the eight officers used a helicopter to evade arrest and landed at the Democritus airport near Alexandroupoli on Saturday morning. Turkish authorities have since called for Greece to extradite the officers.