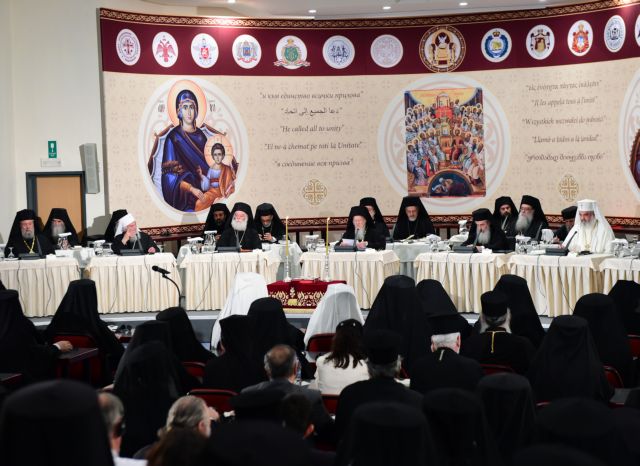 The Archbishop of Constantinople and Ecumenical Patriarch Bartholomew announced that there are “no considerations” regarding the autonomy of any Churches of the “so-called New Lands”, in response to rumors.

Should the New Lands be declared autonomous, they would be directly subject to the Patriarchate of Constantinople, allowed to organize their own Synod and have their Archbishop elected by the Ecumenical Patriarchate. Although the autonomy of the New Lands has been ruled out, there are other Churches with similar issues at hand that will be debated at the Synod being held in Crete.