Mitsotakis: “I am more credible than Tsipras, he said huge lies” 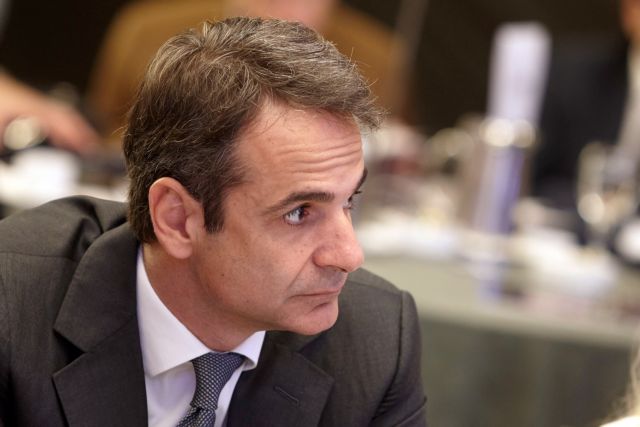 The leader of the main opposition and president of New Democracy Kyriakos Mitsotakis lashed out against the coalition government in an interview he gave to SKAI on Wednesday evening.

“The government does not serve national interests and we are asking the people to provide a solution” argued the opposition leader, repeating his claim for early elections. Mr. Mitsotakis estimated that the government will be unable to address the major and pressing problems it faces, particularly the second bailout review.

Although a number of high-ranking New Democracy officers and MPs attended Wednesday’s anti-government demonstration in Athens, Mr. Mitsotakis insisted that it was a ‘non-partisan’ demonstration and reflective of the people’s frustration against government policy.

During the interview Mr. Mitsotakis claimed that his is “credible”, compared to PM Tsipras, while stressing that he can convince the country’s creditors that he knows how to implement the necessary reforms. Mr. Mitsotakis stated that taxes must be reduced and state spending must be slashed in order to attract investments and encourage growth.