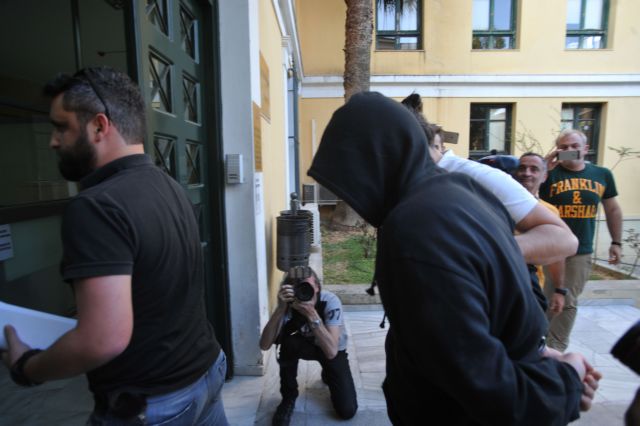 The 30-year-old man who is facing charges for a series of sexual assaults in the area of Marousi has been placed under remand, after facing the examiner on Monday. The suspect will first undergo a psychiatric evaluation at the Korydallos prison, as per his lawyer’s request, before being transferred to Tripoli.

According to reports, the 30-year-old man told the examiner that he carried out the attacks to “belittle the female sex” due to heartbreak, after his relationship with a Romanian woman fell apart. The suspect also claimed that the woman, with whom he reportedly had a relationship for two and half years, also stole 15,000 euros from him.