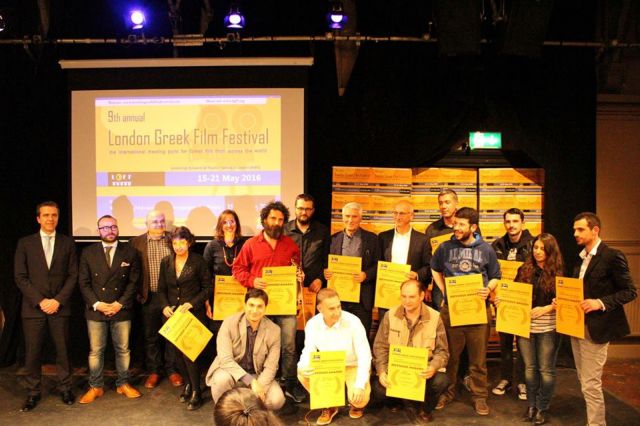 This year’s London Greek Film Festival concluded over the weekend with the Odysseus Awards and the announcement for the creation of ‘Filming in Greece’, an agency offering services aimed at attracting foreign productions to film in Greece.

The Theatro Technis on Crowndale Road near Camden Town was the main venue for the 2016 edition of the festival, which saw 24 prizes being awarded. Although the London Greek Film Festival does not receive any government support it has managed to attract attention of both Greek and international artists, journalists and film enthusiasts.

A full, detailed list of the awards handed out in this year’s festival is available online.