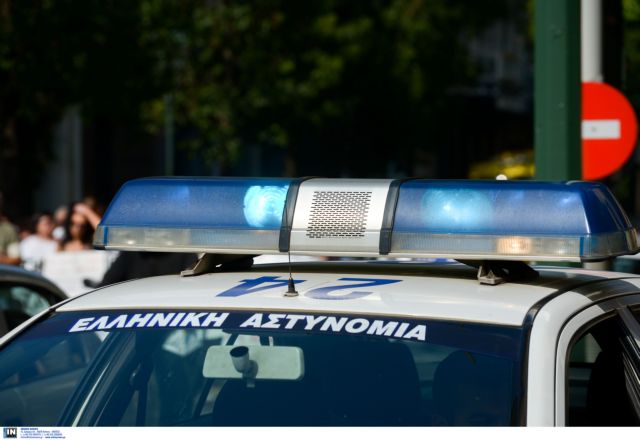 The body of a 60-year-old expatriate from Kazakhstan was recovered by the Police from a channel in Mornos River on Monday. The victim’s arms and legs were tied and he was wearing a backpack filled with rocks.

According to the police, the 60-year-old had reportedly been kidnapped, with his wife filing a complaint with the local police on the 17th of April. According to the wife, she was contacted by her husband who informed her that he had been kidnapped. One of the kidnappers then demanded a sum of money in order to release the man.

After collecting the sum, the wife was contacted to meet with the kidnappers near the toll booths in Elefsina. There she met two armed hooded men, who took the ransom and left. The kidnappers did not contact her since then. The police has launched an investigation.