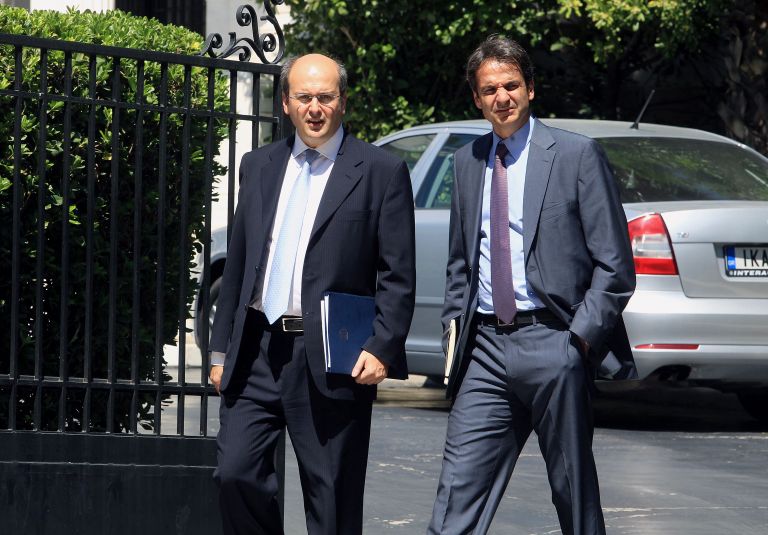 The main opposition party leader Kyriakos Mitsotakis outlined a series of proposals at New Democracy’s recent conference. These proposals are part of the government program that is currently being developed, which will focus on attracting investments and making the public sector more efficient.

During the conference, New Democracy VP Kostis Hatzidakis explained that the proposals are based on practices followed abroad with a proven track record, which will bring meaningful improvement in short amount of time. Crucially though, Mr. Hatzidakis further elaborated, these ‘smart proposals’ do not have prerequisite requirements, such as a constitutional review or major financial investments.

Some of the proposals presented include cutting through red tape and bureaucratic regulations that stifle competition. Another proposal involves Greek universities offering tuition-based degrees in foreign languages, in order to attract overseas students.