Dijsselbloem announces Eurogroup meeting on Greece for 9 May 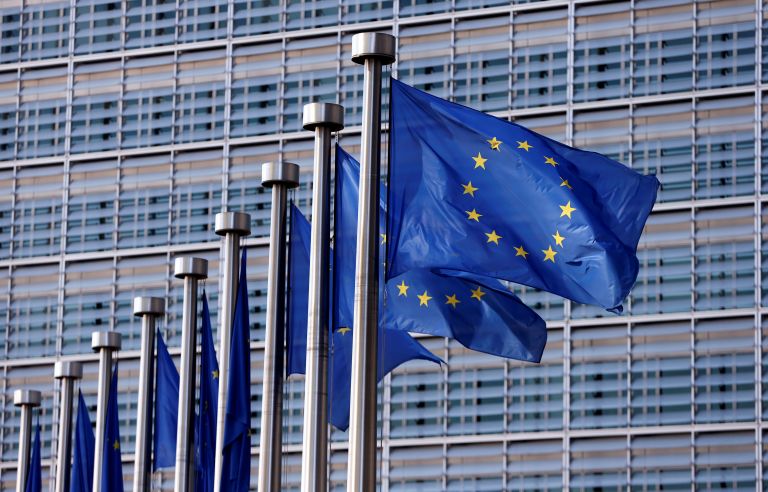 The Chairman of the Eurogroup Jeroen Dijsselbloem has informed the Minister of Finance Euclid Tsakalotos that a meeting has been scheduled for Monday 9 May at 3pm.

Greek Prime Minister Alexis Tsipras contacted the US Secretary of Treasury Jack Lew and President of the European Commission Jean-Claude Juncker and informed him on the progress of negotiations for the bailout review.

Earlier on Thursday the Athens-Macedonia News Agency reported that the head of the Eurogroup was considering a meeting with Greek Finance Minister Tsakalotos, French and German Finance Ministers Michel Sapin and Wolfgang Schäuble, as well as the President of the ECB Mario Draghi, European Commission chief Juncker and the General Director of the IMF Christine Lagarde, in order to reach an agreement ahead of the critical Eurogroup.

After publicly scrutinizing the IMF’s demands as ‘unreasonable and unconstitutional‘, the European Commission President Juncker contacted PM Alexis Tsipras and reassured him that he would take action in order for the Eurogroup to convene soon, in order to discuss the Greek debt.

According to an AMNA report, although the Prime Minister’s call for a European summit meeting was rejected, it was supported by France and remains on the table as a ‘safety net’ in case no agreement is reached at the upcoming Eurogroup. The report concludes that in this case a Eurozone summit meeting would take place on 14 or 15 May.