Vitsas: “It is illegal for FYROM to return refugees to Greece” 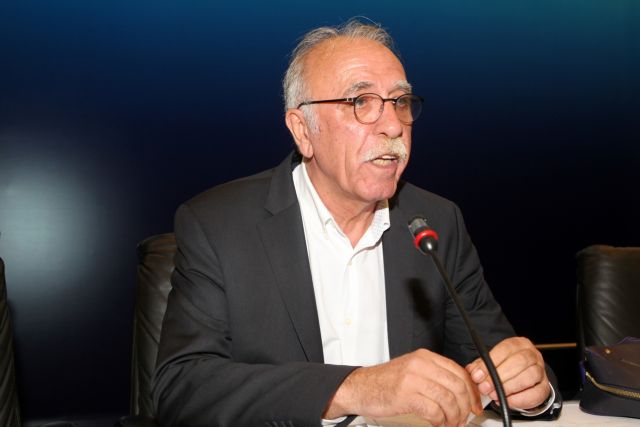 The Alternate Minister of National Defense Dimitris Vitsas has claimed that it would be illegal for FYROM to return refugees to Greece, based on Geneva Conventions.

In an interview on SKAI, Mr. Vitsas did not confirm a Reuters report, which argues that hundreds of refugees who crossed over into FYROM on Monday have since been returned. This statement came after the spokesperson of the coordinating body on the refugee crisis commented that Greek authorities will examine any requests for the return of refugees to Greece.

Meawhile, the exact number of refugees who recently crossed over into FYROM is as of yet undetermined, with most reports suggesting that they are over 1,000. There are no official statements from FYROM authorities.

Mr. Vitsas also denounced the accusations from FYROM’s Foreign Affairs Minister, who alleged that Greek authorities planning the refugee’s actions on Monday, stressing that it is not the time for politics via Twitter and that aggressive statements are of no benefit.

“We want a Turkey that is cooperative, it is not our choice if it will be” he further commented, in response to the recent developments. Mr. Vitsas also noted that a “good agreement is better than a non-agreement”.