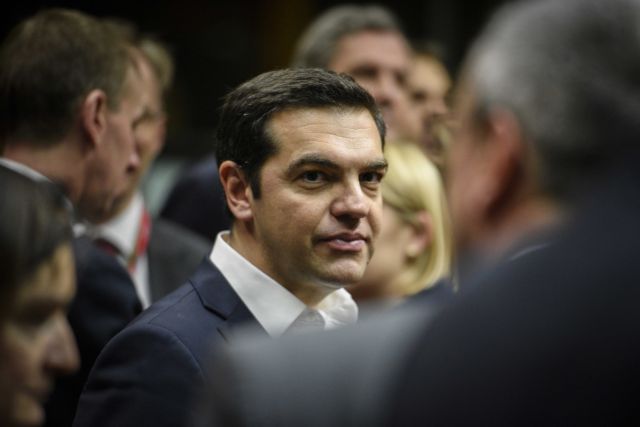 The Greek Prime Minister Alexis Tsipras argued that the euro zone has the institutional capacity to efficiently address European affairs and underlined that the IMF’s non-constructive stance on budgetary and economic issues raised questions.

In an interview for the Financial Times Mr. Tsipras pointed out that the intention of the Greek government is to honor what has been agreed, with the ultimate goal being to recover national sovereignty in terms f economic policy.

The Greek Prime Minister commented that with the completion of the program review in January, over 70% of budgetary and financial measures will have been covered. He also expressed his optimism that the capital controls will be lifted by March, so that Greece can return to the international credit markets by the end of 2016.