Although the Independent Greeks had previously expressed their reservations regarding same-sex civil partnerships, the junior… 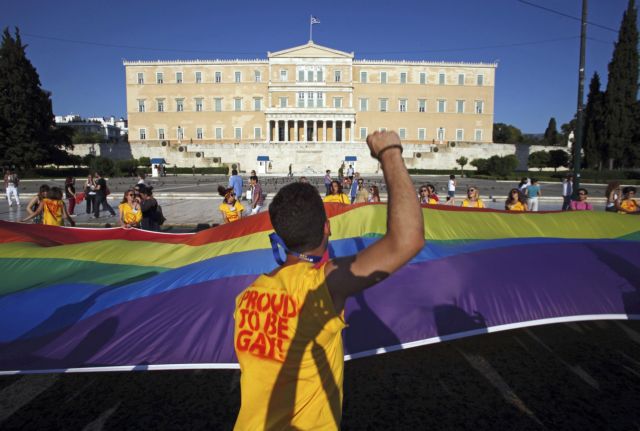 Although the Independent Greeks had previously expressed their reservations regarding same-sex civil partnerships, the junior coalition government partner decided to vote against the bill, casting doubt over the coalition’s endurance.

New Democracy is currently reserved and has yet to decide how to vote in Parliament. The neo-Nazi party Golden Dawn and the Communist Party of Greece have clarified that they will vote against the bill.

The Minister of Justice Nikos Paraskevopoulos introduced some improvements to the bill, such a clarification that child adoption from same-sex couples will be addressed in a separate legislative initiative.

The spokesperson for the Independent Greeks Marina Chrysoveloni stated on Mega Channel that the bill “will herald the adoption of minors by same-sex couples, something which we oppose because it goes against the religious and patriotic beliefs of the Greek people”, indicating that the schism in the coalition government may grow.

Independent Greeks MP Kostas Katsikis was more extreme and homophobic in his positions and claimed that homosexuality “conflicts with Christian beliefs” and “relates to a small group of sexual deviants”.

SYRIZA MP Spyros Lappas responded to the homophobic outbreak and argued that “deviants are those who violate the laws and nobody else” and that “equality and egalitarianism means defending those are different”.