Government passes prior actions bill without any losses 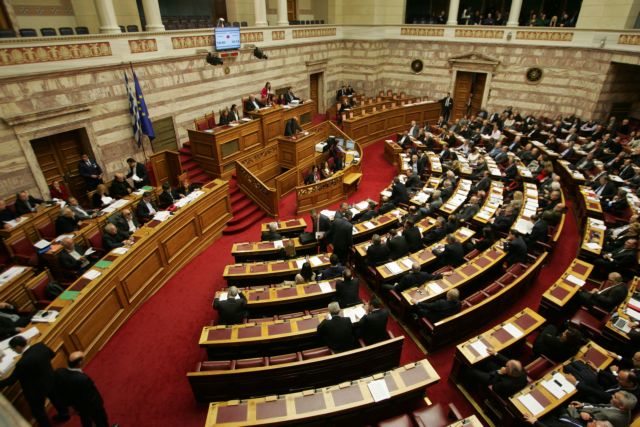 The coalition government managed to pass a bill containing a series of critical prior actions and reforms through Parliament without suffering any further losses, thus paving the way for the disbursement of 1 billion euros in aid from Europe. A total of 153 MPs supported the bill, while 138 MPs from the opposition parties rejected voted against.

In the heated debate leading up to the late-night vote, the government came under fire as opposition MPs – such as Kostis Hatzidakis, Nikos Dendias, Evangelos Venizelos and Harris Theoharis – criticized the policies and reforms in relation to the non-performing loans, accusing SYRIZA of opening the floodgates for “vultures” and distress funds to enter the market.

The Minister of Economy Giorgos Stathakis responded that the accusations of the government turning back on its commitments was unfair, given that it is implementing the bailout agreements, which have “been improved in many areas”.

SYRIZA’s PG spokesperson Socrates Famellos also argued that the opposition MPs were reacting to draw attention away from their interparty troubles and reminded them that the government was implementing the agreement which the opposition parties voted for in Parliament.