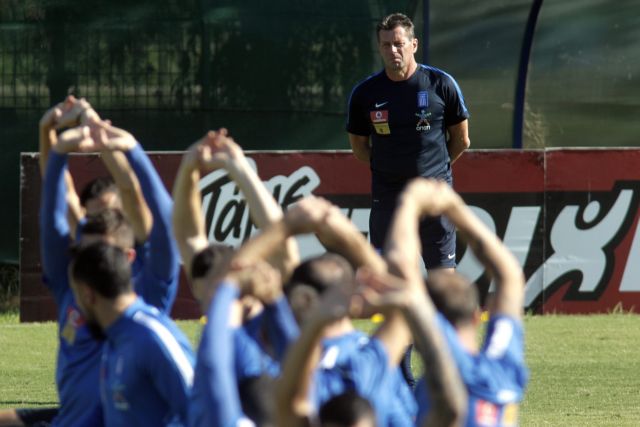 The men’s national football team will travel to Istanbul where it is scheduled to face the Turkish national team on Tuesday evening at the Başakşehir Fatih Terim stadium in an international friendly match.

Although Greece has failed to qualify to the 2016 Euro, new coach Michael Skibbe will have the opportunity to test new formations and players in preparation for the World Cup in Russia. Earlier in the week the Greek team was defeated 1-0 by Luxembourg.