Juncker: “We will help Athens with the bailout agreement” 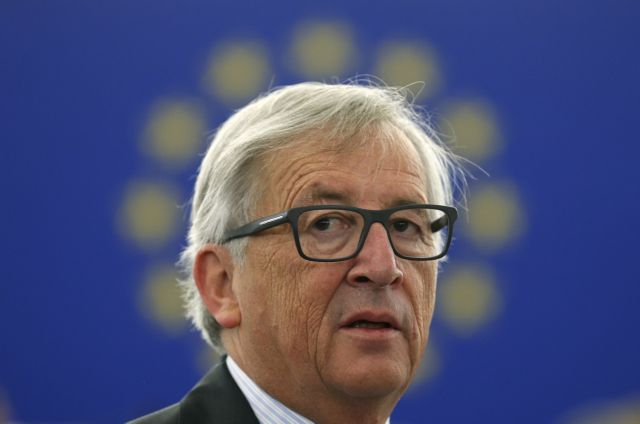 The President of the European Commission Jean-Claude Juncker underlined that the European Union will help the Greek government carry out everything that has been agreed between the two sides. Mr. Juncker, who delivered a speech at an event in Passau Germany, further stated that he trusts Prime Minister Alexis Tsipras.

When asked by a German journalist to comment on the relationship between the European Union and Greece, Mr. Juncker responded that they are on a good path. The European Commission chief then asked that respect, solidarity and understanding for the efforts of the Greek people.