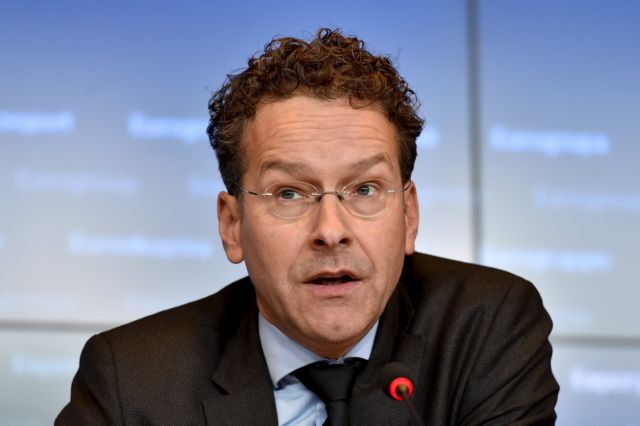 The president of the Eurogroup Jeroen Dijsselbloem reported that the Eurozone governments agree that the Greek debt relief must be achieved by introducing an annual 15% cap to servicing the country’s public debt.

Mr. Dijsselbloem told Reuters that “there is a broad understanding about the method we should choose, that is to look at the annual financing needs for the sovereign debt” and that “a good standard would be to have the cap at a maximum of 15 percent of GDP”.

As to when and under what conditions such a cap would be introduced is still open. Reuters reported that the Eurogroup is expected discuss whether debt relief should be granted “up front”, over time or as a combination of the two, later in the year, after Greece completes its first bailout review.

The Dutch Finance Minister himself however does not seem to believe that an upfront debt relief deal is the best option, noting that “the European Stability Mechanism’s analysis has shown that the first financing humps will maybe occur in 15 years. So, if that is the case, it would be strange to already try to tweak those – they are very far away”.