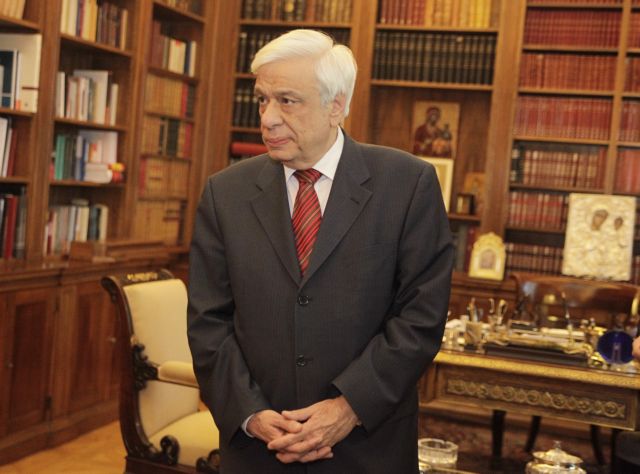 The President of the Hellenic Republic Prokopis Pavlopoulos has expressed his belief that the European Union and the United Nations High Commissioner for Refugees must hold a joint summit in order to address the serious migration problem, claim sources cited by the Athens-Macedonia News Agency.

This belief is also shared by many other European leaders, such as German Chancellor Angela Merkel, who recently told German media that “the refugee issue may well evolve into the next important European project, where we will be called to show if we are in fact capable of acting together”.

According to the AMNA report, neither Greece nor Italy are in the position to manage the serious migration problem alone, but rather decisive actions are needed by Europe as a whole, in coordination with the United nations.

In a recent meeting with River leader Stavros Theodorakis, the President has expressed his frustration with the European Union and United Nations failing to take any decisions over the conflicts in the Middle East and Syria. Mr. Pavlopoulos argued that “almost nothing has been done”, despite the European Union having treaties and specific policies on migration and asylum seekers.