Skourletis: “Little chance of reaching an agreement with the creditors” 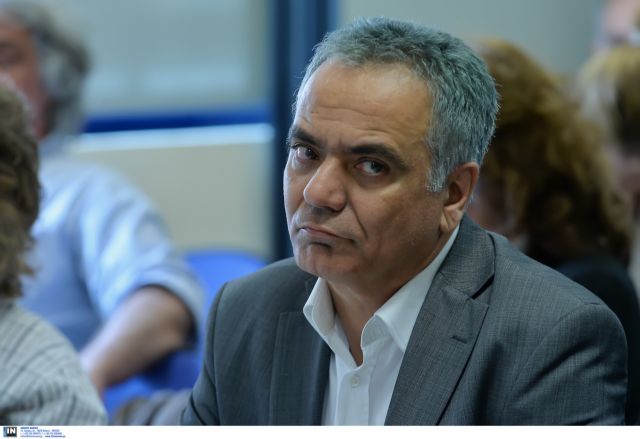 The Minister of Labor Panos Skourletis commented on the deadlock in the negotiations with the creditors in Brussels and estimated that there were few chances of an agreement being reached.

Furthermore, Mr. Skourletis told Mega Channel on Friday morning that unless an agreement is reached, then the IMF payment due on the 30th of June will not be made. He added that the IMF has clarified that such a development does not constitution a default, but rather an overdue debt.

The Minister lashed out against the creditors and accused them of operating under a rationale of “precautionary reprisals” and stressed that “every time we are about to reach a solution they come and say bring some more pensioners to execute”. He did not rule out the possibility of an extension being granted, however there would be conditions in place.

The possibility of early elections being called has also not been ruled out, particularly if the government is faced with “dilemmas outside the boundaries of the democratic mandate” it received from the people in the January elections. In that case, he explained, the government would ask for a fresh, stronger mandate from the people. Mr. Skourletis also rejected the possibility of changes being carried out in the government, instead of elections. Such solutions, he noted, were a “tombstone for democracy” and cannot be acceptable.

Finally, the Minister of Labor denied rumors that the government is looking for about 150 million euros to pay pensions at the end of the month, arguing that everything has been taken care of.