The only way for Mr. Tsipras

Despite the many announcements regarding an imminent agreement with our partners and creditors, it has yet to come… 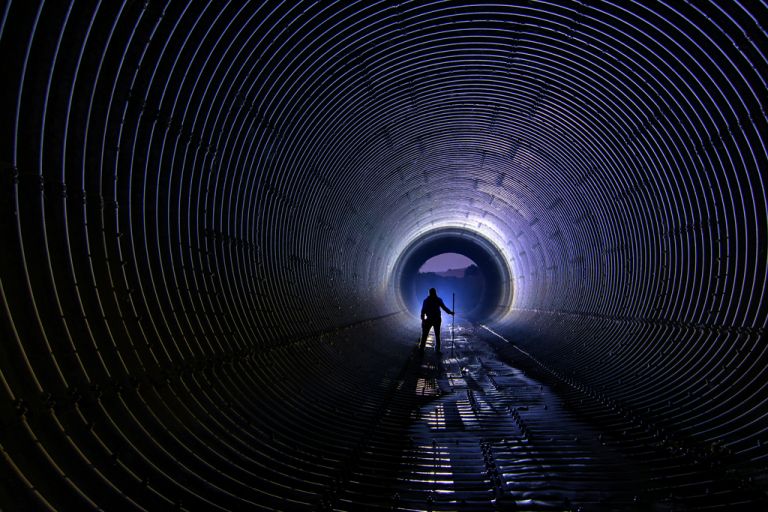 Despite the many announcements regarding an imminent agreement with our partners and creditors, it has yet to come.

The Prime Minister Alexis Tsipras and many government officers insist that we are very close to an agreement, abroad it is confirmed that there is progress in the negotiations, but at every opportunity it is underlined that there is still a long way before we get there.

Furthermore, it is no small matter that the credit rating agencies continue to consider a negative outlook for Greece, even talking about the danger of implementing capital controls and insist on detailing the possibility of an accident, a so-called credit event. While it is true that everyone does not want this, nobody knows how to avert this if there is no agreement in the next ten days and Greece does not secure the necessary financing.

It also very interesting that the German and French leaders constantly claim they are struggling to keep Greece in the Eurozone.

Always under conditions and provided that there is a preparation and agreement on a technical level.

The recent comments of German Finance Minister Wolfgang Schäuble in American and French newspapers, where he does not rule out the possibility of a default and refuses to rule this prospect out like he did in 2012 – are indicative.

Mrs. Merkel and Mr. Hollande may appear to be more conciliatory and willing to offer their good services to help Greece, but they too clarify that this decision cannot be purely political, like Athens wants, but that it will be taken by the Ministers of Finances, after preparations at the Brussels Group and the Euro Working Group.

This means that without an agreement of actual divs on a technical level we cannot have the necessary progress that will avert the unfavorable developments, upon which our more aggressive partners and creditors insist.

Truth be told, Mr. Tsipras’ government does not have many options left. The Greek problem is deep-rooted and difficult, the country is dependent on other people’s money, time is running out and the new Left-wing government is trapped between its electoral pledges and harsh reality.

The Prime Minister essentially has one and only option: To assume full responsibility, to personally lead the negotiations and intervene decisively so that the current program review concludes in order to create the necessary conditions for a new comprehensive agreement, which will secure the stabilization of the economy and cover the country’s funding needs.

At the same time he must be prepared to adopt the agreement on a domestic from, especially his party’s parliamentary group, which to a great extent is unaware of the critical nature of the circumstances.