A wealthy Greek American couple, along with their ten-year-old son and housekeeper, were brutally murdered in their home in… 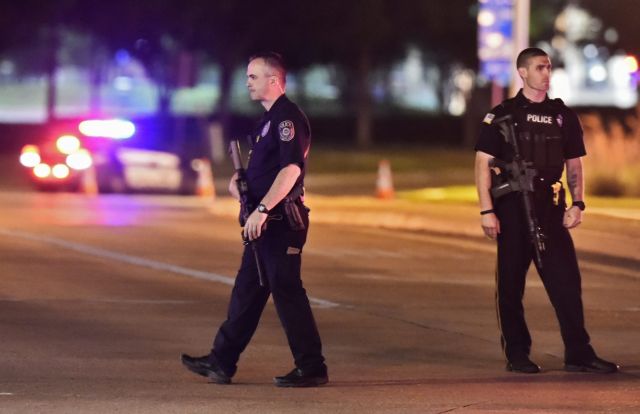 A wealthy Greek American couple, along with their ten-year-old son and housekeeper, were brutally murdered in their home in Washington DC. The home of the couple is located opposite of the US Vice President Joe Bidden’s residence.

The couple also had two other children, both of which were not at the house at the time. Savvas and Amy Savopoulos were well-known in the aristocratic circles of the American capital and their charitable activities. The couple had reportedly been invited to White House in the past.

Police estimate that the murderers must have been known to the victims, given that there were no signs of a forced entry to the house. There is speculation that a kidnapping preceded the murder, as Mr. Savvopoulos sent a text and audio message to the second housekeeper, informing her not to go to the house because his wife was ill.

Three of the four victims bore wound from a knife of other sharp object, while the assailants set fire to the house, in an effort presumably to cover their traces. A luxury sports car belonging to the couple, which is believed to have been used as a getaway, was later recovered from a church parking lot outside the city. The car had been set ablaze.

Part of the attack has been caught on camera and the authorities are offering a reward of 25,000 dollars for any information that leads to an arrest.