Filis repeats claim regarding inability to make the next IMF payment

The parliamentary spokesperson for SYRIZA Nikos Filis has repeated a statement he made on Tuesday, stressing that the Greek… 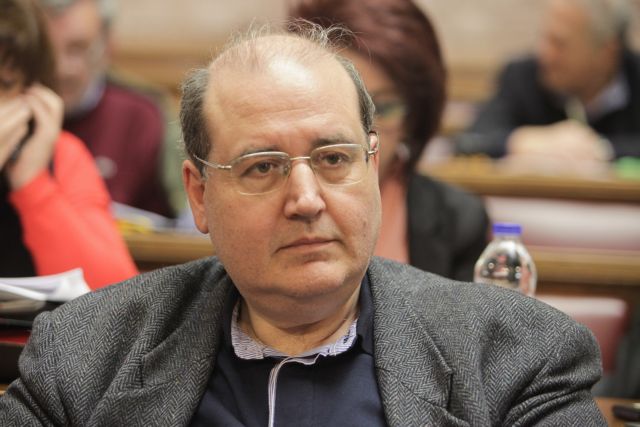 The parliamentary spokesperson for SYRIZA Nikos Filis has repeated a statement he made on Tuesday, stressing that the Greek government will be unable to cover the IMF payment due on the 5th of June.

Mr. Filis appeared on ANT1 on Wednesday morning and noted that “there are no funds” for the “stupendous” IMF loan payment that is due on the 5th of June. He explained that Greece has not received a single penny from the loan agreement in the past, while at the same time has paid back 17.5 billion euros – 8 billion euros of which were paid back by the SYRIZA-led government.

The SYRIZA representative further noted that no other country has been able to pay off their debts from their budget, underlining that there is a need to debate a debt restructure. Mr. Filis reassured though that the government will pay wages, pensions and benefits, but warned that “we will not give money to the creditors. The negotiations are now growing tense. Now is the moment of truth”.