Hotelier suspected of operating an ‘illicit trade in antiquities’ gang 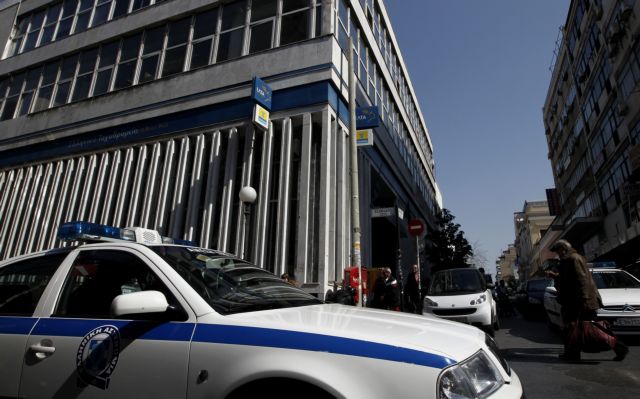 The owner of major hotels in Attica is suspected of being in charge of a gang involved in the illicit trades in antiquities and sacred icons, according to an extensive police investigation.

The investigation was launched in Athens and three major cities in Peloponnesus, Thessaly and Epirus, at the request of a judicial officer in Ioannina, who had discovered the hotelier’s suspect activities.

High-ranking police officers have reported that during the investigation in Thessaly, one alleged member of the gang, who worked as a shepherd, was found with three pistols, about 80,000 euros in case and at least three luxury cars.

The police sources also spoke of a police raid that took place in a bookbindery in down town Athens and that this is a “particularly serious case”, with further official announcements expected in the next few hours.