Wieser: “No agreement at the Eurogroup on the 11th of May” 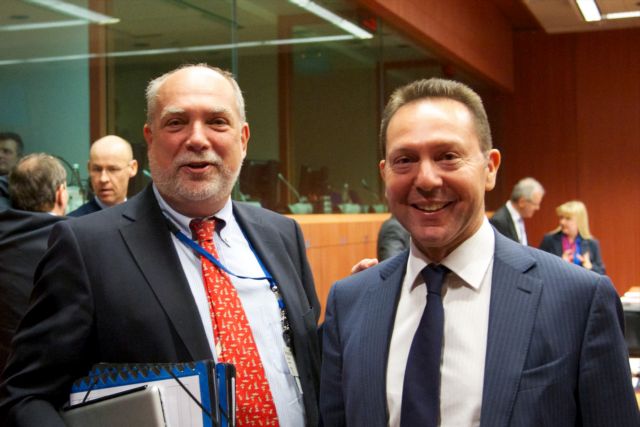 The chief of the Euro Working Group Thomas Wieser has ruled out the possibility of an agreement being reached at the upcoming Eurogroup on the 11th of May.

Nevertheless, Mr. Wieser added that he was convinced of an agreement being reached “in the end”, without however further elaborating. He did however comment that May was a good month for a deal.

Furthermore, the EWG chief stressed that a so-called “Grexit” would be painful not just for Greece, but for Europe as well, and stressed that the Greek people do not want such a development.

He concluded that he does not believe that Greece will leave the single currency zone.