The Telegraph: “The Greek government is planning a return to the drachma” 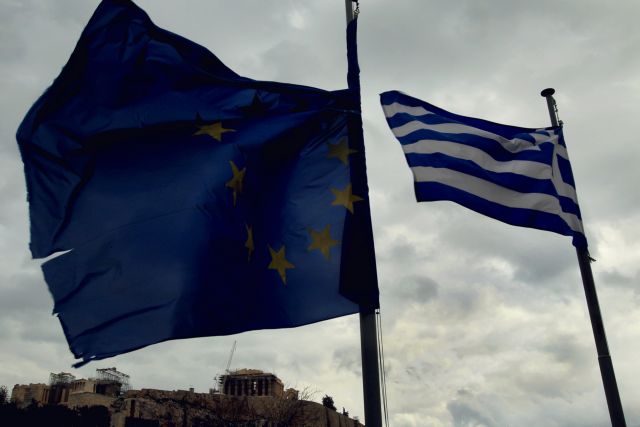 The British newspaper The Telegraph has reported that the Greek government is making preparations for a return to the drachma and considers missing an upcoming IMF payment a»no-brainer».

According to the newspaper report, which interviewed a high-ranking Greek official, the government is prepared to miss a 458-million-euro payment to the IMF on the 9th of April in order to pay wages and pensions on the 14th of April. The official noted that “this will cause a furore in the markets and means that the clock will start to tick much faster”.

Later in the report, the source tells The Telegraph that Greece’s creditors “want to put us through the ritual of humiliation and force us into sequestration. They are trying to put us in a position where we either have to default to our own people or sign up to a deal that is politically toxic for us”. Unless they realize that the political landscape has changed since the January elections, a rupture with Europe seems inevitable.

Should that be the case though, the newspaper source explained that the government “will shut down the banks and nationalize them and then issue IOUs if we have to, and we all know what this means”, warning that Greece will not “become a protectorate of the EU”.