After testifying, the 22-year-old nursing student who attacked three classmates with a knife on Thursday was released on bail… 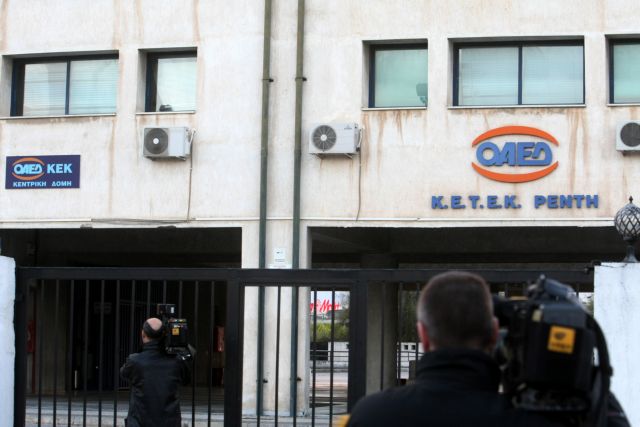 After testifying, the 22-year-old nursing student who attacked three classmates with a knife on Thursday was released on bail and referred for medical support. She is also set to appear in court on the 8th of June to face a grievous bodily harm charge.

The OAED school director Spyros Gisdakis told ANT1 that about a year ago there was “an incident” between the 22-year-old and one of her victims, which necessitated the intervention of social worker. He also reported that the 22-year-old had complained to him about being “picked on” a few days ago.

Mr. Gisdakis stated that after consulting with the school’s subdirector and discussing the matter with the students, he concluded that the climate between the 22-year-old and her classmates was “irreversible” and as such, requested that the she be transferred elsewhere.

The three victims of the knife attack deny bullying the 22-year-old and claim that the attack was unprovoked.