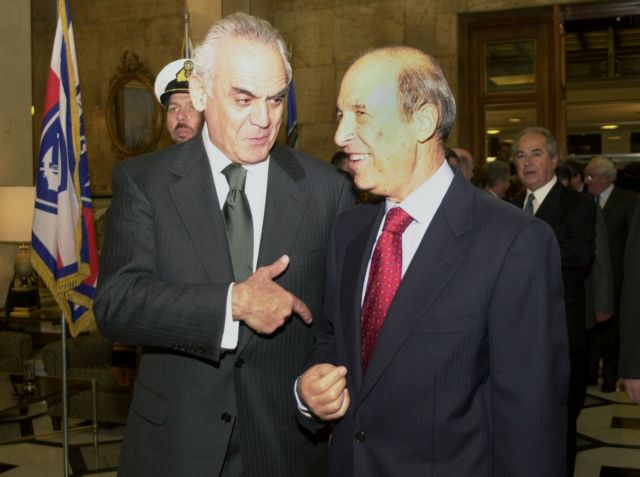 The court has convened in order to rule on the request.