Falciani claims he is prepared to cooperated with Greek authorities

The man responsible for the publication of the Lagarde List, former HSBC employee Hervé Falciani, has expressed his intention… 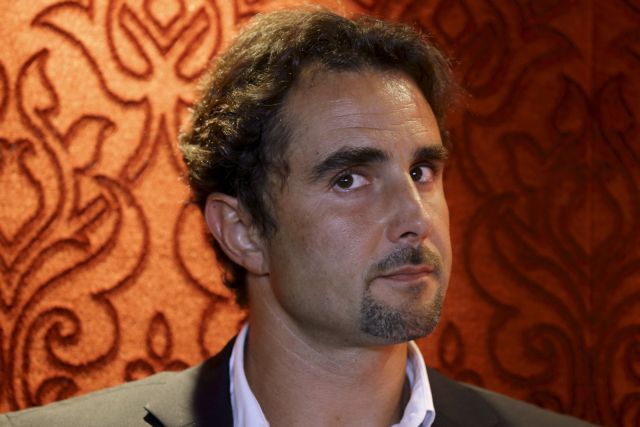 The man responsible for the publication of the Lagarde List, former HSBC employee Hervé Falciani, has expressed his intention to cooperate with the new Greek authorities, during the presentation of his book in Rome.

Mr. Falciani, whose recent book on his experiences is entitled La Cassaforte degli evasori, stressed that huge efforts are needed to tackle tax evasion and claimed that only “1% of the phenomenon” has been brought to light in Greece.

The former bank executive added that in order to address the major problem, the political leadership must become involved and noted that he has been working with members of the Spanish left-wing party Podemos in order to compose a program for addressing tax evasion.

He also announced that he would be interested in developing a cooperation with SYRIZA and the Greek government, as he estimates that tax fraud and tax evasion cannot be tackled without the decisive contribution of young politicians, journalists and NGOs.