Skourletis: “We will restore the minimum wage to 751 euros” 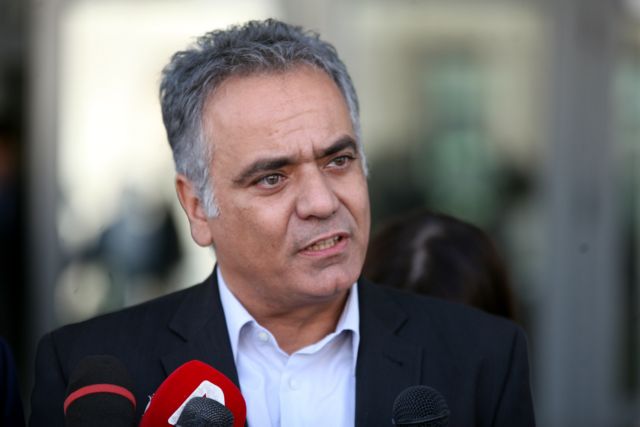 The Minister of Labor and Social Solidarity Panos Skourletis announced that he intends to immediate restore the minimum wage to 751 euros, in an interview he gave to the ANT1 television network.

According to Mr. Skourletis the serious problems in employment pose a challenge to the SYRIZA-led government, but he was confident and noted that the legislative acts are nearly ready for submission.