Dijsselbloem: “I spoke with the new Greek Finance Minister” 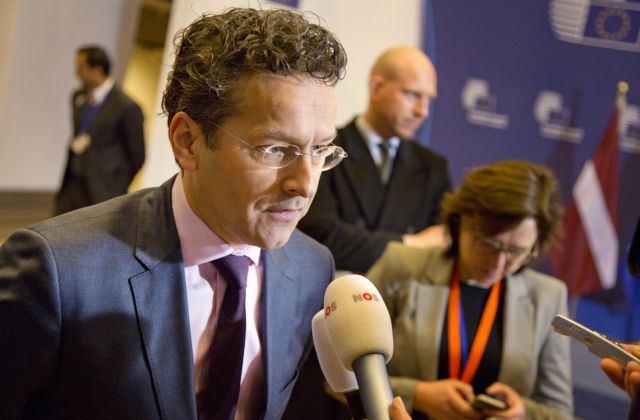 The Eurogroup chief Jeroen Dijsselbloem commented in a press conference on Monday that he has spoken to the new Greek Minister of Finances – or rather the person who is expected to be appointed as such – who assured him that the new government desires to being negotiations and remain in the Eurozone.

Mr. Dijsselbloem did not reveal the identity of Gikas Hardouvelis’ successor, however To Vima has been informed that the Dutch minister spoke to Yannis Varoufakis over the telephone for about 15 minutes. Mr. Varoufakis himself hinted towards his appointment in a blog post. Mr. Dijsselbloem is expected to visit Athens on Friday. Mr. Dijsselbloem noted that Greece has some of the biggest problems in the Eurozone and stressed that talks for the debt’s sustainability will begin after the conclusion of the current review.

When asked about the possibility of extending the current bailout program beyond the 28th of February, Mr. Dijsselbloem stressed that those are simply rumors and commented that the troika will return to Greece depending on the positions of the new government in Greece. He further stressed that he will not negotiate with the new government via the media and hinted that talks may begin at the next Eurogroup, scheduled for the 16th of February.