Who are rumored to be included in the new ministerial cabinet 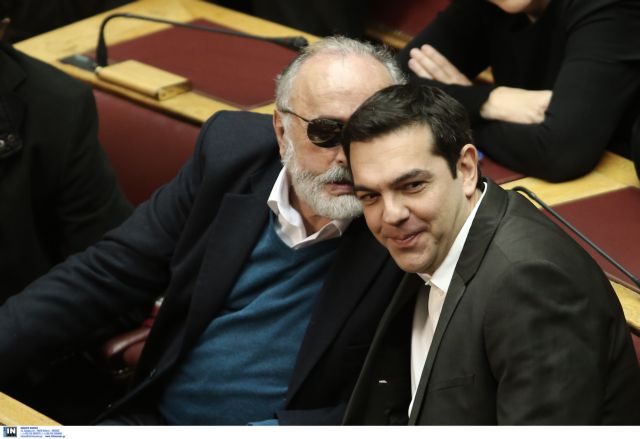 After the announcement of SYRIZA and the Independent Greeks coming to an agreement on the formation of a coalition government, rumors began circulating regarding the new ministerial cabinet.

The latest rumors suggest that Nikos Papas will be a State Deputy with powers related the government’s public relations. The current party spokesman Panos Skourletis is expected to be appointed Minister of Interior.

The critical Ministry of Finances is most likely going to be helmed by Yannis Dragasakis with Euclid Tsakalotos by his side. The new Minister of Education is likely to be Aristides Baltas. The Ministry of Growth is rumored to merge with the Ministry of Infrastructure and Networks, with Giorgos Stathakis and Gabriel Sakellaridis being the likeliest candidates.

Theodoros Dritsas is the most likely candidate for the Ministry of National Defense, where retired general Nikolaos Toskas will be appointed as his Alternate Minister. However, the Independent Greeks have hinted that they will claim this particular Ministry in the past.

Zoi Konstantopoulou may be appointed at the Ministry of Justice, although Panagiotis Nikoloudis, the current chief of the Authority for Combating Money Laundering has also been considered and is believed to have discussed the matter. Nikos Voutsis is also expected to assume a central role in the new government, possibly as President of Parliament.