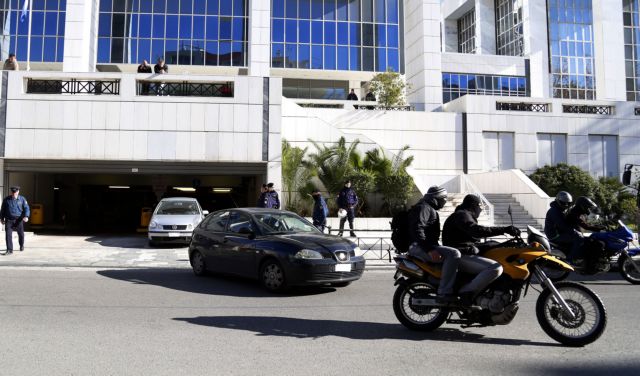 The police announced the arrest of a 23-year-old man in Glyfada on Wednesday on suspicion of being an accomplice of the recently-recaptured 17 November member Christodoulos Xiros.

The 23-year-old man will be taken to the examiner where he will be called to address charges of joining and participating in a terrorist organization and theft of a vehicle, related to a van that was found on mount Aegaleo.

According to preliminary police reports, the 23-year-old expatriate from Russia was identified after his fingerprints were recovered from the stolen van.

The man claims he was merely instructed to steal the vehicle and was not aware of how it was to be used. Further evidence however suggests that the 23-year-old man had a greater degree of involvement than he claims.