The Democratic Left has arranged a meeting of the central committee and standing congress for Saturday, where it will discuss… 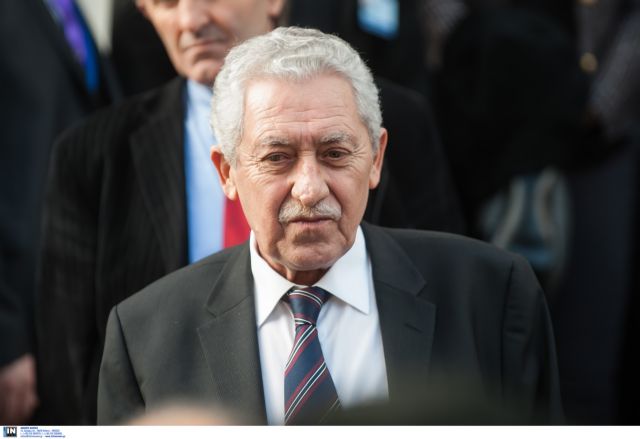 The Democratic Left has arranged a meeting of the central committee and standing congress for Saturday, where it will discuss its strategy in the upcoming general elections on the 25th of January.

The party president Fotis Kouvelis [pictured] is scheduled to open the meeting with a speech at noon. The Democratic Left was rumored to form an alliance with SYRIZA, however talks between the two parties were recently abandoned.

Meanwhile DIMAR MP Yannis Panousis announced that he would not run in the upcoming elections and was fiercely critical of Mr. Kouvelis’ leadership, arguing that he “does not know where he is going”.

Mr. Panousis estimated that his party should consider forming alliances, but must ensure that it is not incorporated by other parties. He also questioned the political logic behind the alliance with SYRIZA in the Presidential elections, when the party would not garner more than 0.4% of the vote on its own.