The moment of truth is nearly here, as the first roll call vote in the critical Presidential election is scheduled for 7pm in Parliament… 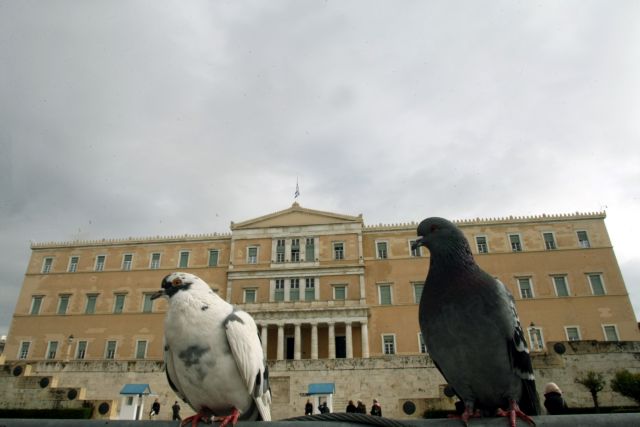 The moment of truth is nearly here, as the first roll call vote in the critical Presidential election is scheduled for 7pm in Parliament and which will be carried out within a profoundly polarized climate. The first vote will act as a litmus test for the government, as it will indicate how the next two votes may turn out.

Contrary to earlier statements, the coalition government has attempted to deescalate its clash with the opposition. Although the government appeared very confident in being able to secure the 180 MP votes it needs for the third vote on the 29th of December, recent developments have suggested otherwise.

At present the government-sponsored Presidential candidate Stavros Dimas can expect to receive about 163 to 165 votes in the first vote. Aside from the 155 New Democracy and PASOK MPs, the coalition government is expecting support from independent MPs Spyros Lykoudis, Grigoris Psarianos, Christos Aidonis, Katerina Markou, Panagiotis Melas and Giorgos Davris.

A number of independent MPs are still undecided and may cast a vote in favor of Mr. Dimar. Chrysovalantis Alexopoulos and Stathis Boukouras, both formerly of the neo-Nazi Golden Dawn party, and Kostas Giovanopoulos are rumored to be considering such a vote.

Meanwhile a number of New Democracy MPs – such as Panos Panagiotopoulos and Konstantinos Arvanitopoulos – have argued that the Presidential election process would be greatly facilitated if an agreement is made for general elections in the next few months, as they claim to have come to an agreement on the public debt and constitutional reform.