Coalition government retreat on ENFIA settlement an “own goal”

The coalition government’s decision to back down from its initial planning, excluding the ENFIA from a regulation providing the… 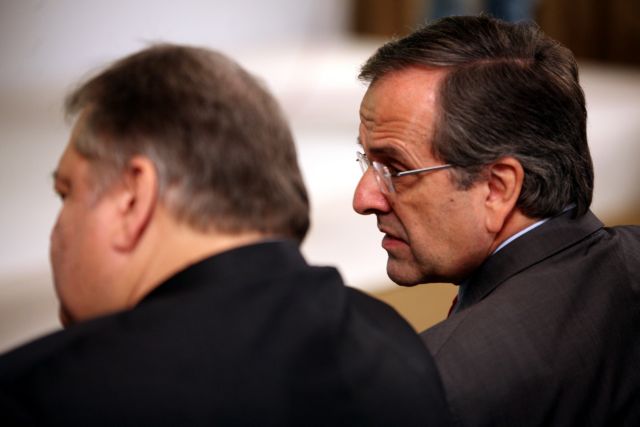 The coalition government’s decision to back down from its initial planning, excluding the ENFIA from a regulation providing the repayment of arrears in 100 installments, can been characterized as an “own goal”.

The regulation itself took two months to be tabled in Parliament, which had been announced by the Prime Minister Antonis Samaras at the Thessaloniki International Fair in September and which the government vehemently argued “is a law of the State and will be implemented”.

The main problem in extending the 100 installment settlement to the ENFIA was the troika’s objections, which stressed that aside from further increasing the fiscal gap in 2015, it may also affect the fiscal gap of 2014.

With the current troika review having stalled and the possibility of a negotiations breakdown looming, the coalition partners decided to retreat and accept the creditor demand. As such, the government will submit an amendment clarifying that the 100 installments regulation will only apply to debts confirmed as overdue by the 1st of October.

The troika has not yet announced when it will return to Athens to complete its review, but it has stressed that the Greek authorities will have to implement a number of commitments in order to come to a deal. Based on meetings with New Democracy and PASOK officers, the troika has requested a reduction of non-wage expenses in the public sector and an evaluation of expenses at Ministries aside from public bodies.