The coalition government is confident that the current round of negotiations with the troika will be completed, despite the… 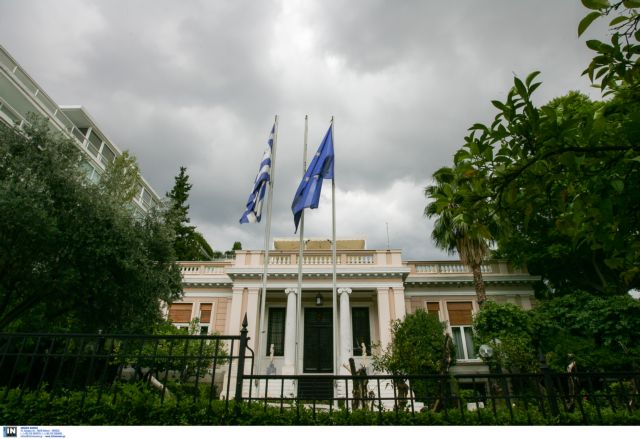 The coalition government is confident that the current round of negotiations with the troika will be completed, despite the difficulties that have emerged and expressed by various European officials. To Vima has been informed that the Prime Minister Antonis Samaras is in constant contact with European leaders and is discussing the progress of negotiations with German Chancellor Angela Merkel and the new European Commission President Jean-Claude Juncker.

A formal request for the precautionary credit line (ECCL) will soon be made, where the coalition government will outline to the ESM a series of 10-15 interventions and structural reforms in the economy that will come into effect in 2015. The request will also include unimplemented actions which Greece has committed to and it appears that there will not be any new measures in the form of cuts.

With time running out though, the ministers involved in the negotiations with the troika have been asked to expedite and intensify their efforts in completing the prerequisites, so that the government can move on. PM Samaras and government VP Evangelos Venizelos have repeatedly argued that the Greek people cannot endure further austerity measures.

Even though the troika is not pleased with the development of the review in Athens, government sources exude a confidence regarding the outcome of the current round of talks and some senior officers have even argued that a recently-leaked troika email, which outlined in 19 points where the government has failed, to be “fake”.