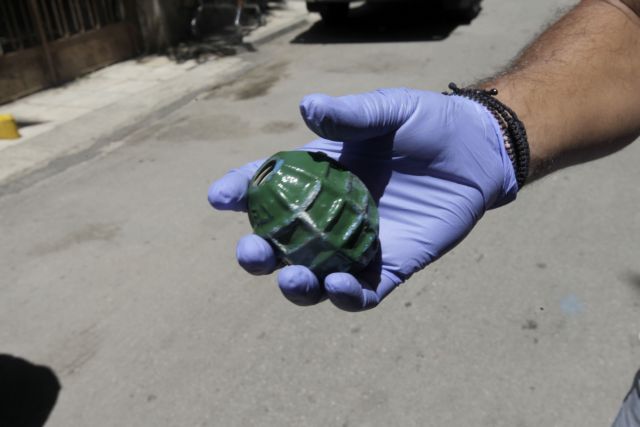 A group calling itself “Nihilist Cores” has claimed the responsibility for a grenade attack against the SKAI television station that took place early on Saturday 12th of July.

According to the police report, a security guard noticed the grenade underneath a car that was parked outside the television station’s offices. The bomb squad and counter-terrorism police that were called out determined that the grenade was a training dummy without a detonator.

In their manifesto published online, the group notes that the intention of attack was to draw attention to the ongoing debate regarding prisoner rights and the plans for the new “Type C” maximum security prison facilities.

Elsewhere in the manifest, the group stresses its solidarity to imprisoned members of the Conspiracy of Fire Cells group, the international FAI/IRF network and the “fugitive urban guerilla Christodoulos Xiros”. The group also stated that the recent arrest of Nikos Maziotis “is another reason to intensify attacks”.